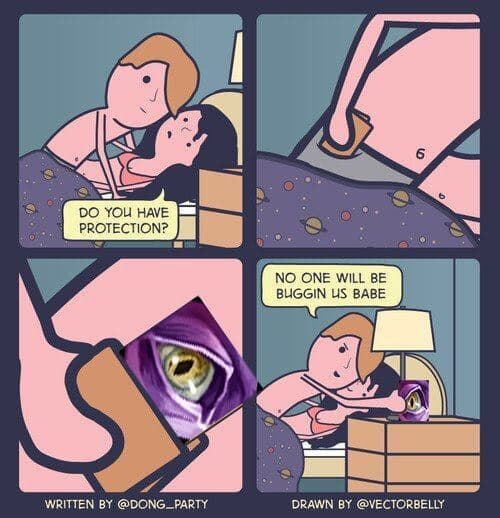 When playing a match of league of legends, I wondered where I could find the best memes. Obviously, there are hundreds of different sources. However, I did some research, and in this post, I will present which ones I found to be the best ones. And my personal “daily routine” for my meme fix.

Instagram is currently one of the more popular social media platforms. No wonder that there are dozens of Instagram accounts gearing towards League of Legends content. The offerings include memes about the game. Insane outplays from casual players or streamers, funny clips of bad players failing and last but not least gameplay from the competitive scene. The problem with Instagram is, that there are so many people reposting the same posts over and over again. Seeing the same post just from 4 different accounts isn’t satisfying. One account that I can recommend is @LoLCompetitivePlays; they seem to post a healthy mix of the previously mentioned posts while not reposting.

While not good at providing memes, YouTube is the best source for outplays, gameplay and live streams of your favorite streamers of professionals. There are highlight channels that already summarize the best plays from the last couple of days if that’s more your taste.

Reddit is one of the biggest platforms for content. Each subreddit has its own little community with rules, and it’s different. The structure is more forum-like because it is one. I don’t know why but I never started using Reddit, and I can’t explain why but if you are already using Reddit go ahead and search for the appropriate subreddits. For me, it’s just a matter of personal taste, and I don’t like the design and structure.

Essentially 9GAG is memes only. The platform isn’t known for their memes about games, but the gaming niche has been growing and gaining more fans than ever. Categories about Fortnite and League of Legends are the biggest part of the games section. The community is entirely built around memes therefore you can expect some high-quality content. The community is picky and will only upvote good memes. I can highly suggest you to register on 9GAG if you haven’t already.

I want a right mix of memes, I start the day by looking at the newest posts of Instagram after waking up. After work or in my free time I then tend to use the more time-consuming platforms. The mix of YouTube and 9GAG combines the best of both worlds. Lastly, I don’t use facebook or any other websites that specialize on lol mems because they don’t have a good community. And I don’t use Reddit because I don’t like the structure and design.

Now to top this post off, I have to give you some of my favorite memes: 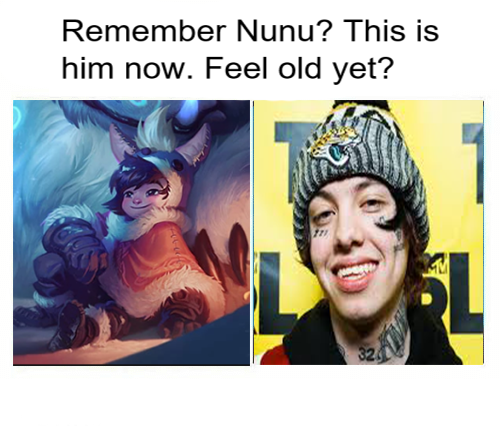 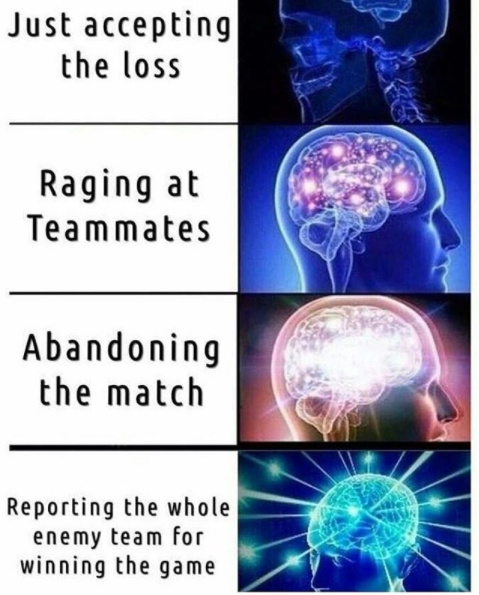 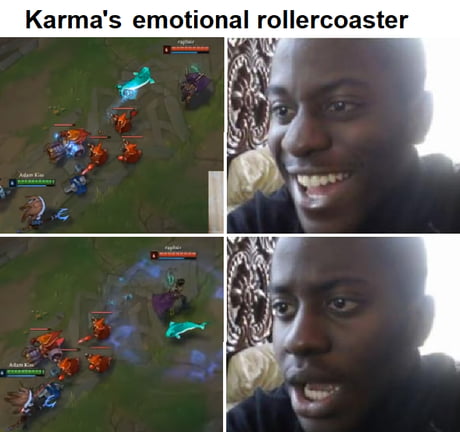 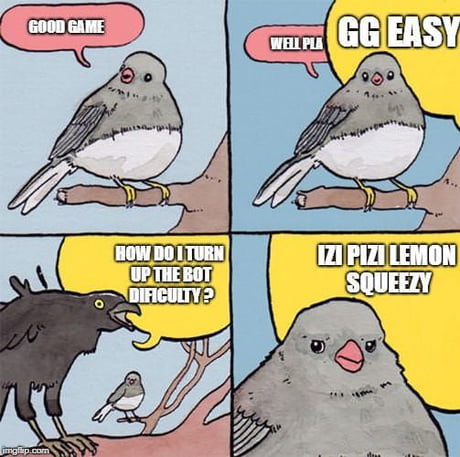 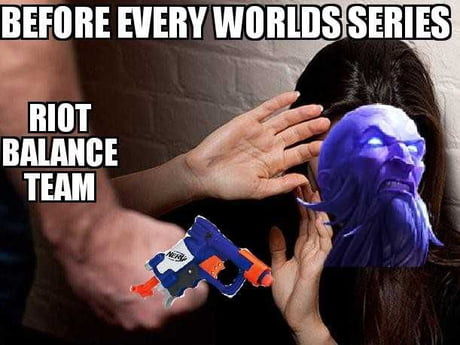 Apply for the Partnership Program

Get Exclusive Discounts and Giveaways

Join our discord server to have a chance to win.